Two years after the beginning of the covid-19 pandemic, the Lebanese school system, which is suffering from the consequences of the economic crisis, is threatening to collapse.

“ Even during the war we didn’t have the problems we have today. Whether it’s the Covid19 pandemic, the collapse of the Lebanese pound, or the explosion, nobody is safe from the crisis ”, says Rodolphe Abboud, principal of Collège du Sacré-Coeur in Gemmayze, who began his teaching career in 1985.

See our project in Gemmayze

The impact of the pandemic on classes

Like the rest of the world, Lebanon has been affected by the Covid19 pandemic. Since the beginning of the health crisis two years ago, successive confinements and distance learning have had a significant impact on the smooth running of classes. At Sacré-Coeur, Jeanine Mananian, the head of education for the primary cycle, witnesses on a daily basis the impact of Covid on students who were  automatically admitted to the higher levels by ministerial decision without validation of prior learning. “We organized remedial classes at the beginning of the school year because the general level collapsed with the confinements”,  notes Jeanine Mananian.  ”We have students who can no longer read instructions, who have problems with oral expression or reading, as well as serious concentration problems”.

At home, confined students are faced with power shortages and for many of them, the absence of computers at home. « The impact of Covid on the Lebanese school system and students has been underestimated in Lebanon. It has fostered a growing gap between students whose families have the means, an internet connection, a computer and those who can’t even afford to buy their school books, » explains Maha Shuayb, director of the Center for Lebanese Studies at the Lebanese American University. 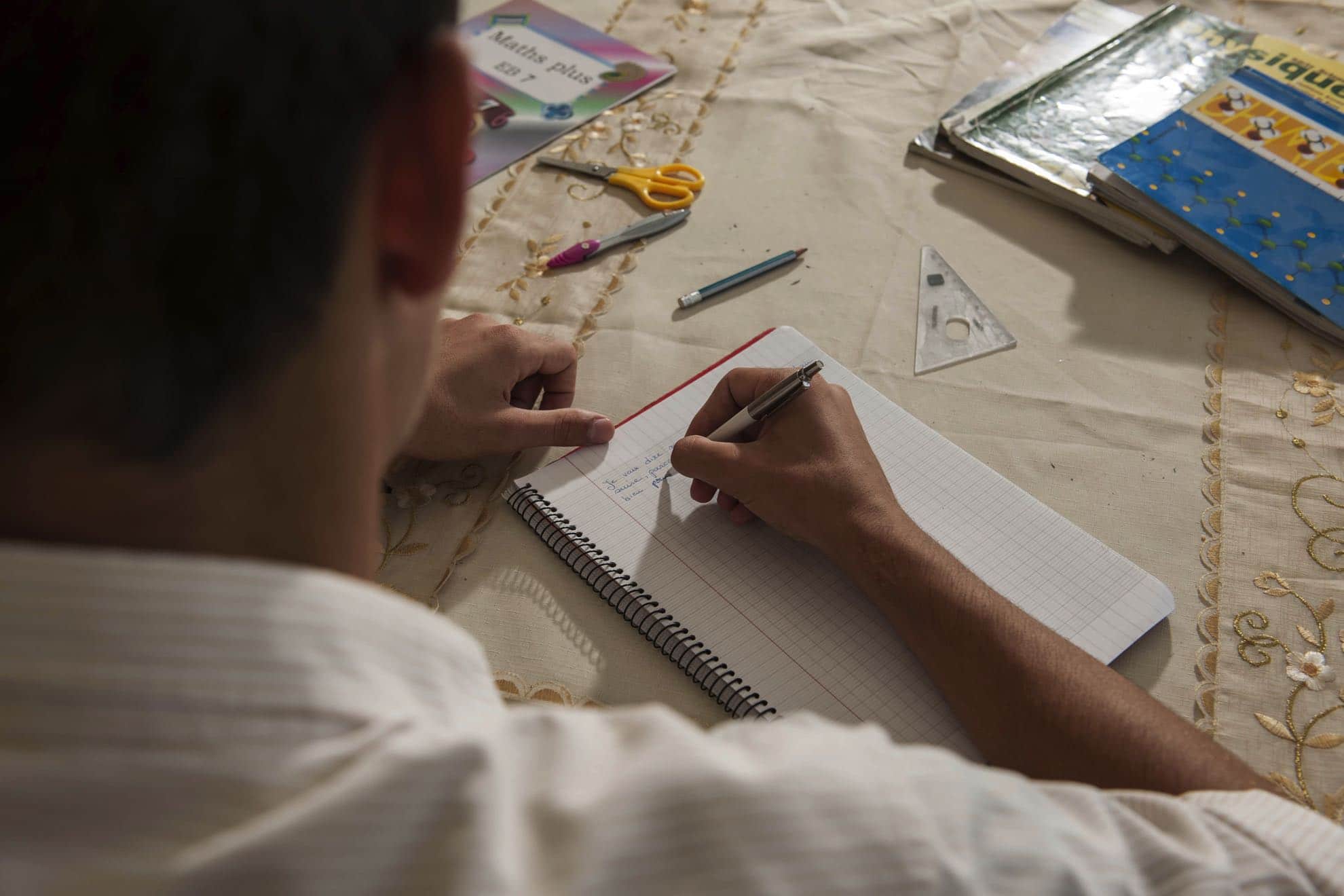 80 schools closed their doors in 2021 in Lebanon

While the whole world has been confronted with the Covid epidemic, Lebanon is quite unique in the fact that the country also faces an unprecedented economic crisis that weighs heavily on the proper functioning of its school system. In a damning report, the World Bank recalls that in 2021, the education sector faced five major crises: “the Syrian crisis, the economic collapse, the political instability, the COVID-19 pandemic and the explosion of the port of Beirut, putting a strain on an already ailing education system”.

In the public sector, the poor sibling of the education system, the almost uninterrupted one-year-long strike of some teachers who are demanding better living conditions, has greatly disrupted the school year.

The situation is not more enviable in the private sector, which enrolls about two thirds of the students. To function, this sector relies entirely on school fees paid by families to run the school and pay salaries. With the devaluation of the Lebanese pound, these fees are not enough to ensure a decent salary for the teachers, who are paid at a ratio of 1,500 Lebanese pounds for 1 dollar, while the dollar is traded at around 20,000 Lebanese pounds on the black market. Moreover, some families cannot afford to pay the school fees.

Since the beginning of the school year 2021, 50 public schools and about 30 private schools have already closed their doors, due to a lack of sufficient budget according to a source within the Ministry of Education. At Sacré-Coeur, 14 of 86 teachers resigned in 2021. “ It’s very hard for the teachers. Many of us are looking for work abroad”,  confirms Jeanine Mananian. “As teachers, we receive a monthly allowance of 1,100,000 Lebanese pounds and a can of gasoline, but it is not enough”,  she adds.

Risk of dropping out of school for students

The rapid decline of the Lebanese school system is all the more impressive given that it was for a long time an exception in the region. With a high school enrolment rate compared to other Middle Eastern countries (80% according to the World Bank), trilingualism in some schools and the possibility of obtaining a French or American diploma in some accredited schools, Lebanese excellence often allowed the best students to extend their studies in the most prestigious international universities. Now, this status is widely questioned with the risk of seeing an entire generation left to itself. “The long-term consequences of this situation are disastrous”, says Maha Shuayb. “We could see a whole segment of the population pushed out of the school system. ”

The trend is already underway according to a recent UNICEF report.

Some 15% of Lebanese families have been forced to interrupt their children’s schooling in 2021 and one in 10 children was sent to work to help their families rather than going to school. 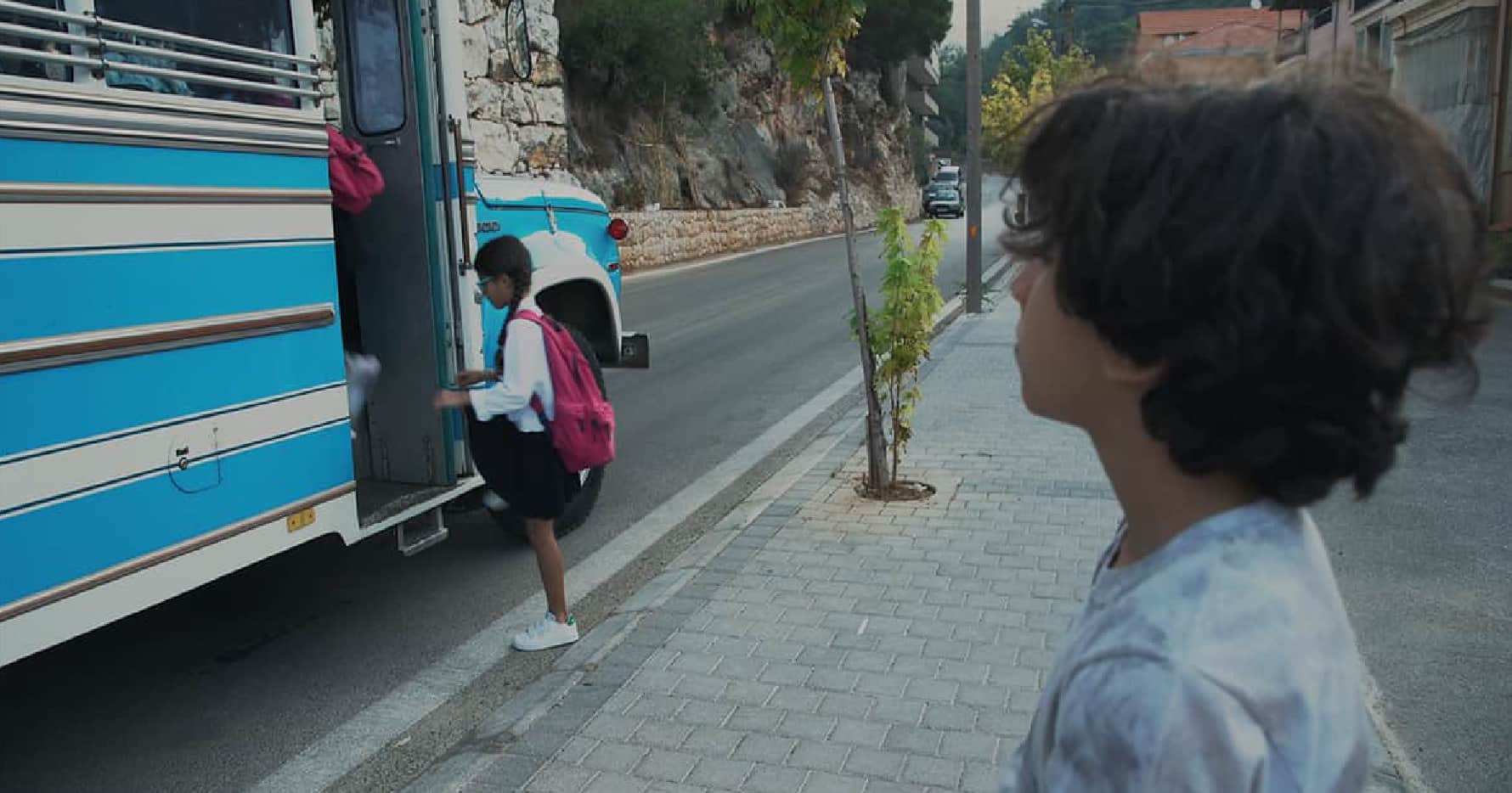 Impact of the Beirut Blast on Education in Beirut and Lebanon

If the education system in Lebanon has suffered these past years, Beirut’s schools have been affected by one more traumatic event: the Beirut blast, on Aug 4, 2020.  The blast, one of the strongest non nuclear explosions of the 21st century, killed 200+ people, injured 7,000 + , and destroyed one third of the city, among them schools.

In total, the explosions damaged 183 educational facilities in Beirut, affecting over 77,000 students according to UNICEF.

One of the schools destroyed in the blast is the College Sacre Coeur, in Gemmayzeh, located a few hundred meters away from the center of the blast.

On August 4th 2020, 90% of the school, which is partly classified as a historical monument, was damaged. “There were five people injured”, explains Rodolphe Abboud, director of the school. “Fortunately, the explosion took place in the middle of summer and in the late afternoon, otherwise the consequences would have been even more dramatic ».

They still managed to partially reopen the college for the start of the school year in september 2020, just one month after the explosion.

One year and a half later, the renovation works are almost complete. The cost: more than a million dollars financed mostly by the Christian Brothers network on which the college depends as well as NGOs such as Alphabetical Order, which took care of the renovation of the college’s theater. 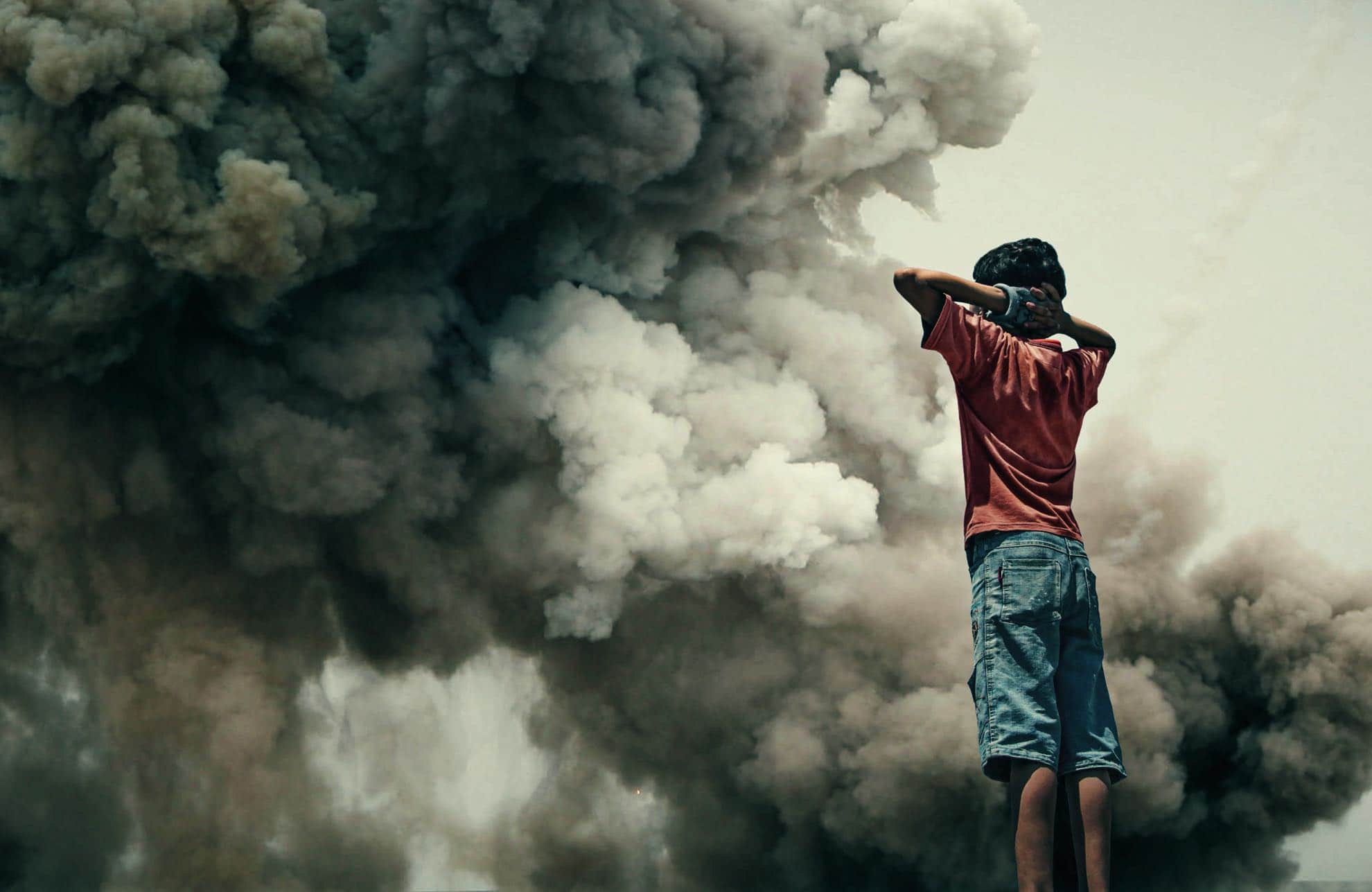 Donate for Education in Lebanon

The state of education in Lebanon

How the COVID-19 pandemic transformed and affected education

Education as a solution to get countries out of poverty